Home » Academic/Biblical » Psalm 2: Blessings to the King, an Apology (Apologia)

Psalm 2: Blessings to the King, an Apology (Apologia) 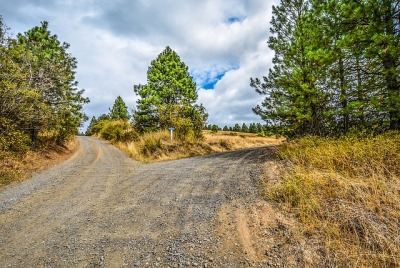 Whereas Psalm 1 blesses the Lord’s generic, faithful follower (Footnote 1), Psalm 2 blesses an identified person–God’s Son the King. Because God guards the path of the righteous (1:6) and rejects those who reject him (1:1, 4-6), the reader must rightfully infer that the King, who receives God’s greatest blessing, is righteous and adheres very closely to God’s way. What does Psalm 2 tell us about this King?

While Psalm 1 speaks blessing upon God’s loyal followers and judgment upon his enemies, Psalm 2 speaks judgment upon his enemies and blessing upon all, including former enemies, who hide themselves in him. The tone is absolute, as it states the facts of life. There is no room for discussion, nor protest, nor exceptions. God speaks boldly and clearly as though to say, This is the way it is, folks. You can take it or leave it, and I God encourage you to take my offer of peace and blessing through my King the Son. While Psalm 1 appears to be generic (Footnote 1), Psalm 2 is specific.

1 Even though God’s blessing is to a class of people who are righteous, Scripture teaches that among the human race, “None is righteous, no not one,” (Romans 3:10; Psalm 14:1-3; 53:1-3). Therefore, the only righteous one remaining is God himself, and as concerns humanity, God the Son, Jesus Christ. Jesus became human for the very reason that he would become the righteous human sacrifice to pay the penalty for all people. Such is God’s love and his determination to bring his fallen people back to himself. In Christ God created a way where there had been no way. “I am the way, and the truth, and the life. No one comes to the Father except through me.” (John 14:6.)

By Christina Wilson in Academic/Biblical, Psalms 2, Specific Psalms on April 17, 2018.
← Psalm 1: If You Eat All That Candy, You’ll Get Worms in Your Stomach Psalm 3: Does God Have Multiple Personalities? →